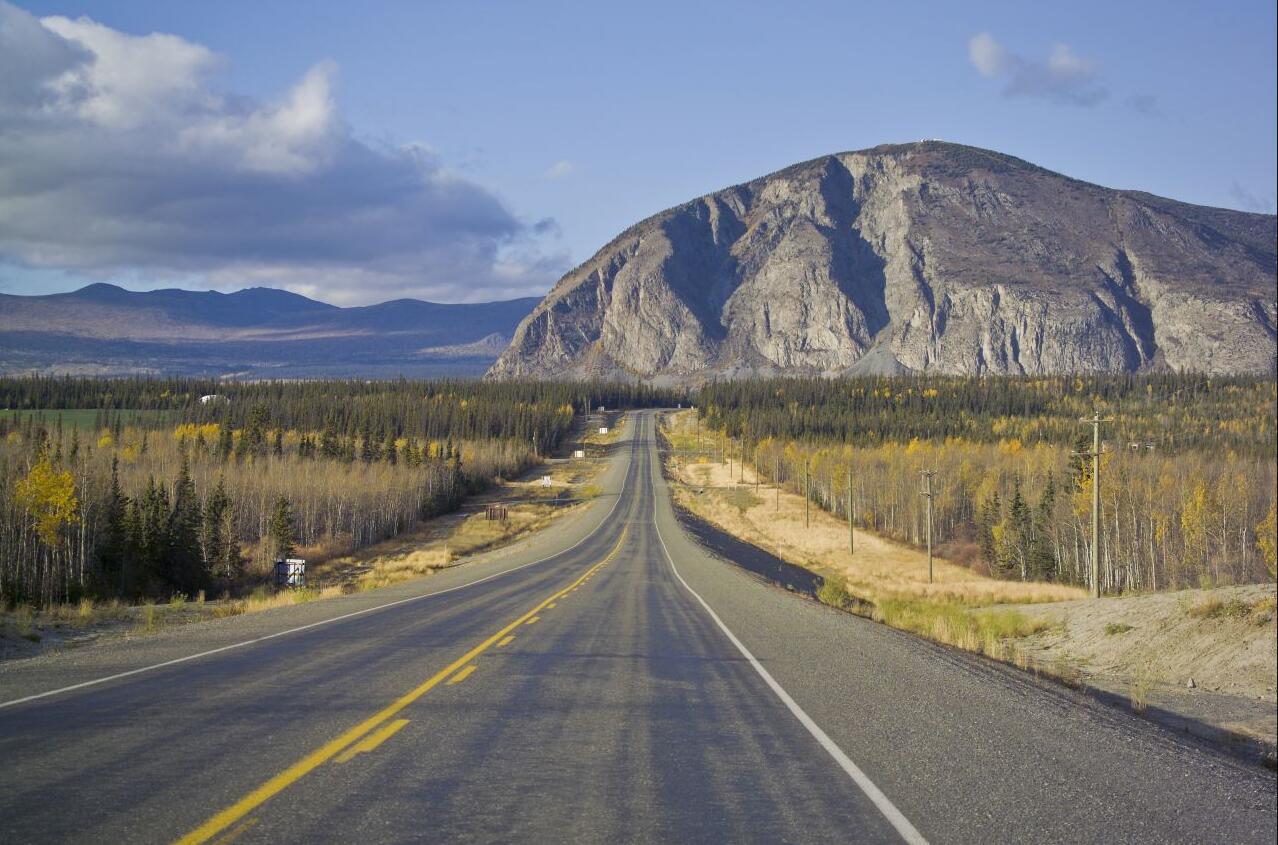 Mount Logan is the king of the Kluane National Park and Reserve. At 5959 meters, it is the highest mountain in Canada and the second highest on the North American continent. Mount Logan is one of the Seven Second Summits.

The Kluane National Park and Reserve of Canada, founded in 1972, is located in the southwest of the Yukon Territory . It is the fourth largest national park in Canada with the largest non-polar glacier and ice field in the world. The Yukon Territory itself borders Alaska to the west, with the Northwest Territories being its eastern neighbor.

Mount Logan protrudes from the St. Elias Mountains in the Yukon Territory, a coastal formation of the Rocky Mountains. At 5,959 meters, it is the highest mountain in Canada. It was not until 1925 that two Canadian mountaineers managed to climb it for the first time.

Hikes in this unique landscape and wildlife generally require quite a bit of fitness and stamina. The rafting tours on the wild rivers are just as demanding.

As a reward, however, the adventurers can expect breathtaking experiences in the ice and snow or on the Tatshenshini River, the most untamed river in North America.

While the proximity of Kluane National Park to Alaska suggests a very cold climate, the summer months (June to August) in the Yukon Territory have average temperatures of 20 degrees Celsius.

Heat waves of 30 degrees Celsius have also already been registered. Since the weather in Kluane National Park and Reserve is very changeable, summer temperatures can also drop quickly.

In winter temperatures from minus 20 to minus 50 degrees Celsius are possible. In addition to the tourist summer months, more and more visitors are enjoying winter holidays (cross-country skiing, dog sledding) in the Kluane National Park , the main elements of which are ice and snow.

The destination for the journey is the airport in the capital Whitehorse (Yukon Territory), which is small by Canadian standards. From there, visitors are flown by seaplanes to the Kluane National Park, 160 kilometers away.

Tent site as a stopover for demanding tours

The lakes between the turquoise glacier fields cannot be reached on foot. You can only get into this untamed wilderness by rafting boat, canoe, airplane or on horseback.

The differently demanding hiking routes are well marked and experienced field guides (outfitters) convey the uniqueness of the landscape as well as the diversity of flora and fauna to the visitors. The Kluane National Park has been a UNESCO World Heritage Site since 1980.

Most canoe and kayak tours start from the small town of Haines Junction, which is at the junction of the Alaska Highway and Haines Highway. The Alsek River, which stimulates the adrenaline, is particularly popular with water sports enthusiasts, but its strong current can pose risks.

The Alsek Pass is just as scenic with its high Ice Age glacier archetypes that were formed 3 million years ago. The Kluane National Park with its many clear lakes has the Klukshu fishing camp on Highway 3, where the Tutchone Indians catch salmon in the traditional way from July and August.

Kluane Lake in the northeast of the Yukon Territory offers a wonderful area for a break by the campfire. The lake is the namesake of the national park on the border of which it is located.

The diversity of vegetation in the tundra areas differs from the arctic region. The biodiversity of the flora is astonishing in view of the long, cold winter. Extensive deciduous and coniferous forests as well as berry bushes grow up to the tree line of 1100 meters.

The almost ninety meter high Sitka spruce is particularly interesting. Grizzly bears and wolves live in the woods. Lichen and small shrubs dominate the alpine tundra (1600 to 2000 meters). Herds of caribou graze near the camping holidaymakers.

About 4500 years ago the first tribes of the indigenous people, the ancestors of the Southern Tuchones, settled the icy glacier field. The main attraction was probably the fish-rich water reserves.

The Kluane National Park also offers large animals such as Canadian grizzly bears, moose and caribou a home in whose fissures they can retreat. The majestic bald eagle nests in some of the parts of the national park.

The Mount Logan, named after the geologist Sir William Edmond Logan, comes with its almost six thousand meters just after the Denali (formerly Mount Mc Kinley) in Alaska. It was not discovered well camouflaged in a glacier field with quite a difference in altitude until 1890 by an expedition of the National Geographic Society.

From the ship on the sea, the glacier field looks like a huge wall of icebergs. Also within the Kluane National Park the “cold magic” of the infinite ice fields is fascinating. 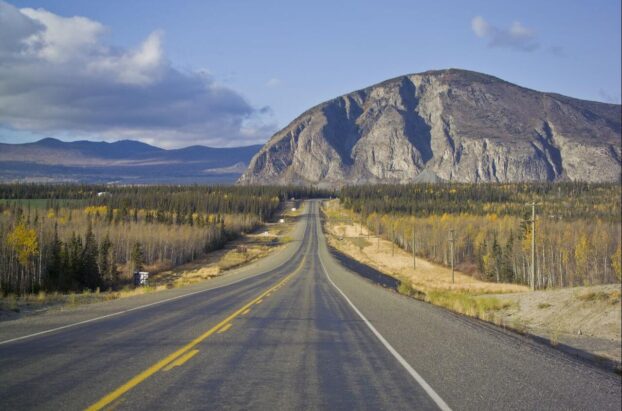 Did you know that … 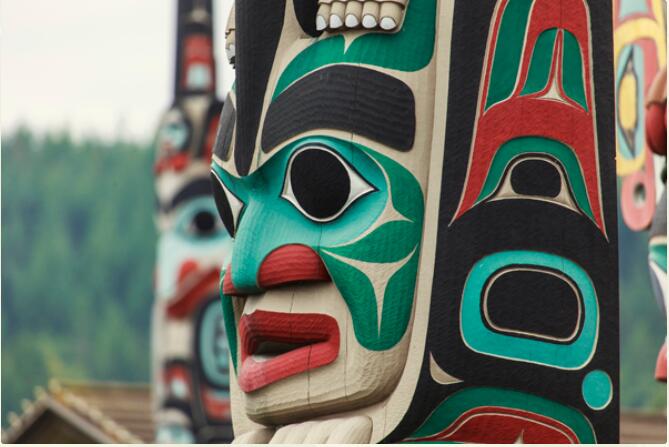