Description of the resort
Hainan is a large tropical island located in the south of China. Its population is almost 7 million people. Hainan is located on the same latitude as Hawaii, which is why the island is often called “Eastern Hawaii”. Gradually, it reaches the level of the best international resorts, but so far the main advantage of a holiday here is its relatively low price. Hainan can be recommended to diving enthusiasts and families with children.

The island is washed by the waters of the South China Sea, the average annual air temperature here is + 24 ° C, water + 26 ° C, 300 sunny days a year. The capital is Haikou. A 370 km high-speed highway connects it with the southern part of the island, the year-round resort city of Sanya. The main hotels and recreation areas are located in two bays of the city of Sanya – the “Dragon of Asia” (Yalunwan) and the “Great East Sea” (Dadonghai).
The resorts of Hainan have carefully preserved the unique ecology, flora and fauna of the island, as well as the identity of the indigenous peoples. It is this “naturalness” that attracts more and more tourists here.

Flight: There are no direct regular flights from Moscow to Hainan Island. You need to fly from Moscow to Beijing, Shanghai or Hong Kong, then get on domestic flights. The closest flight is from Hong Kong (about an hour), but more often fly through Beijing or Shanghai, as in these cities you can stay for a few days and see the sights. The flight Beijing – Hainan lasts about 4 hours, Shanghai – Hainan – about 2.5 hours.

Beaches: All beaches are municipal and unfenced, do not belong to hotels. Sunbeds and umbrellas – free of charge (if there is a cafe near the hotel, it can put paid sunbeds on the beach near it). The beaches are sandy and the water is very clear. Hotels that are offered on the Russian market are on the first line. The Chinese themselves prefer to stay away from the sea – it’s cheaper.

Hotels: The most luxurious hotels are located in the ecologically clean bay of Yalunvan, 25 km from the city of Sanya.

Shopping: From Hainan you can bring excellent pearls, tea and crystal. Silk, porcelain, and woodcarving are also very popular with tourists. A good gift for yourself or friends will be Buddhist souvenirs and Feng Shui symbols.
Haikou’s Haikou Junglu Street is home to upscale shopping, and art crafts can be purchased at the market at Cape “Edge of Sky and Sea”.

Treatment: Among other things, on the island of Hainan, you can carry out the prevention and treatment of various diseases of the musculoskeletal system. The most famous and popular is the center of traditional Chinese medicine “Garden of Longevity” in the city of Sanya (at the hotel “Pearl River Garden”). Well-equipped radon and other therapeutic thermal springs will also help improve your health, first of all, the recreational center “Valley of Longevity” 25 km from Sanya. The cost of procedures is from 16 to 40 USD.

Excursions: Cape “Edge of the sky and the sea” is located 23 km from the resort of Sanya and is interesting because there are many stones of bizarre shape; also here is the historical and folklore museum of the Li people. In the dolphinarium – trained dolphins and seals, an aquarium with tropical marine fish, an aviary with tropical birds, a show with crocodiles. Butterfly Gorge – a picturesque gorge with a mountain stream, where tropical butterflies flutter free under a huge awning, and there is the largest museum of tropical butterflies in China. The exposition of the Museum of tropical shells has more than a hundred rare specimens.
Monkey Island is a nature reserve on a picturesque island where monkeys live in natural conditions. Ethnographic village with a deer park – performance of a folklore ensemble and a park of tame deer. Mountain ethnographic village of the Li people – acquaintance with the main rituals, visiting a menagerie with animals living on the island. The “Mountain of Sleeping Mao Zedong” really has the appearance of a sleeping leader; there is also a memorial with a temple in his honor. “Deer Mountain” – the highest mountain of Sanya, from which the city offers a bird’s-eye view; there is also a picturesque park.
Crystal Museum – acquaintance with the varieties of crystal, the history of its origin, processing technology. At the Pearl Museum, you can learn everything about it: growing technologies, history of use. “Joy of the Five Noble Men” – a memorial building located in the vicinity of Haikou, a reminder that in imperial China the island served as a place of exile for recalcitrant and objectionable officials to the emperor.
Ma An volcano is located 15 km from Haikoy. An observation deck has been built along the diameter of the crater, from which you can look into its mouth, and a park is spread around. Dunshan – the main mountain of the island with a “collection” of huge stones of the most bizarre shapes; each has its own name and is described in a special catalogue.
Nanshan Mountains (“South Mountain”) is an international tourist area located 40 km from Sanya. Monuments of Buddhist culture, ethnographic sights are collected here. In one of the temples there is a statue of the goddess Guanyin (140 kg) made of pure gold, listed in the Guinness Book of Records as the largest in Asia.

Entertainment: Hainan has some of the best golf courses in Southeast Asia, an international Olympic shooting range, numerous tourist routes, rafting, fishing, a safari park, “monkey island”, diving, grandiose landscape parks, ethnographic villages of the Li and Miao peoples. In addition, the island is within easy reach of Hong Kong and Macau. 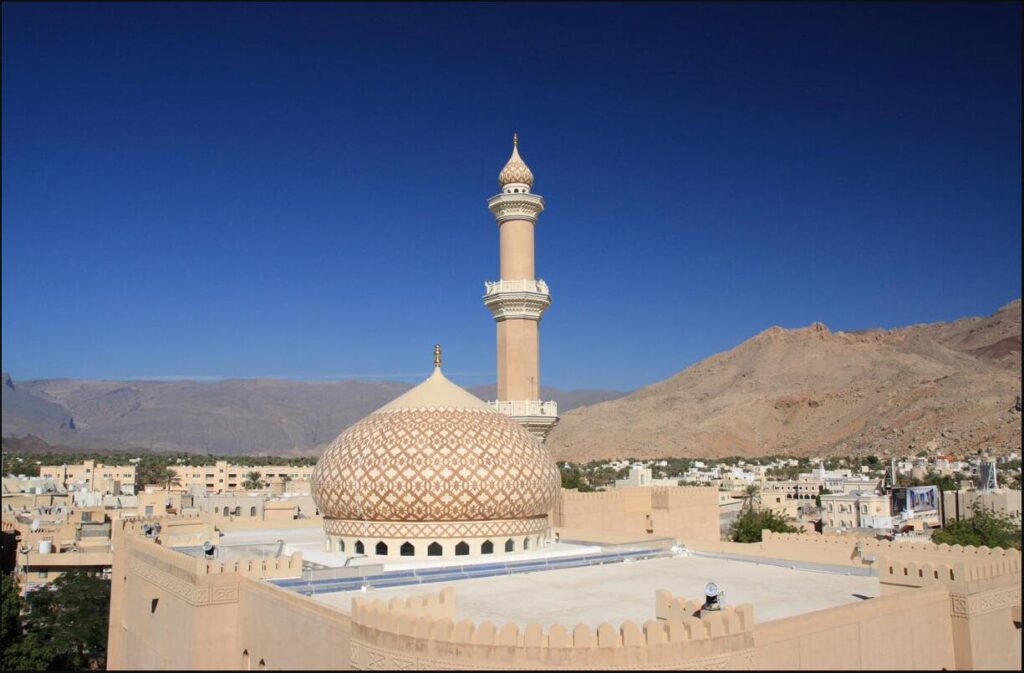